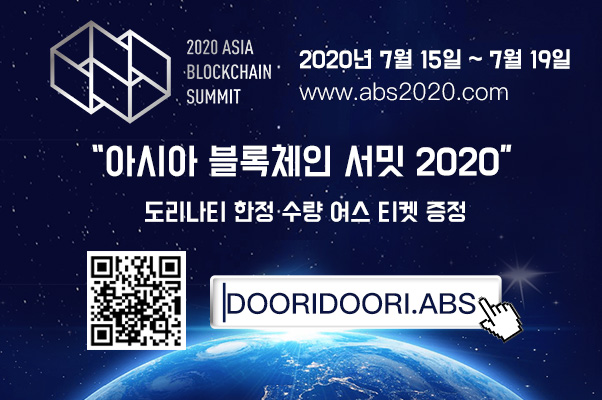 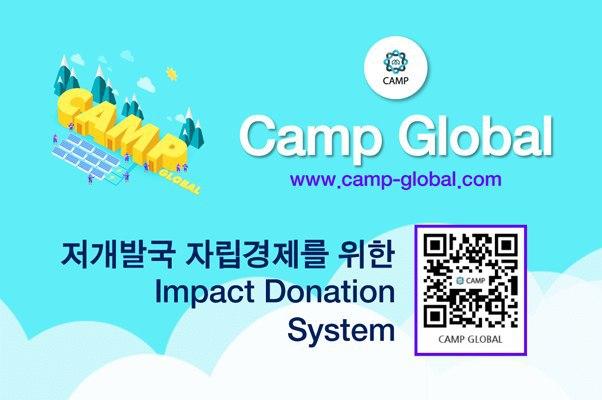 Shorthand:
It's a, project called Precium. It's the project called Precium, and how a trend proceeds in recent, Oh! good mo- it's good way to get money, let me tell you first that why this is a good way to get money.
I said something that related to an exchange yesterday, what that is, guys, there's a basic thing when you invest.
The most important thing.

Is there a Market Maker.

How many the supply in a market. But here now, the supply has made almost never is. Yes. It's a project called Pre, Precium, this is it now, and I also told you before.
In the case like an exchange- If there's a major, then there's a semi-major. Yes. like you listed it on first into what, like Bittrex, before it being listed on Upbit. Now CoinAll is, what that is, it's a company under OKEX. Yes.

So, now what every exchanges pursues is that,

They wants Coinbase, Coinbase. To make a masterpiece about coin, now that's a dream of all exchanges, and so in case of a general shit coin, they don't list it on. So there's saying that in our, Korea, huge number of them is on standby now. So it's hard to being listed on. So they put it under this, a semi-major once, and if it's volume is fine, does a volume, and well, driving well, then it's listed on.
But now what this project is,
To be brief, guys, as you k, know, see. there are famous influencers in Instagram. It's the project that interlocking with them and selling the product as a group purchase, but I met REALLY many of these projects like. Really many of them. There are on going project, and so on. So I was thought that, Oh, many people are doing this already, why they do this, I mean how were they choose this content. But the thing I surprised is, they now has like, almost 200 of influencers. There's no such thing like this.

So at first I had an, interview with the CEO today. And what thought I had is, I had a thinking that did he worked at a some kind of agency. And turns out, well, from about 2 years back he worked this, worked this line of work, and like this, you know the, TikTok right? He interlocked with TikTok so,

If you see this,

Wow, there are incredibly prettey girls there. Yes.

So major companies too, if you see this they introduce major clients. Well, they already CJ, SBS, well, Naver, well, TMON, Sulwhasoo, there's nothing they don't have. So I was also surprised after I see this, they already got advertisements and proceeding now.

So now it has reached sales to like, already tens of billions of won, that's what I told. So what I felt this is good that firstly, the coin released just a little, and now it's got fully settled in. Well, I'd like to emphasize with this part and,
So the CEO says this that, it was really hard at first time. So when he had some progress with a major company, well, people don't usually give a credit for at first time, don't they? But one by one, now he got the contracts, yeah, and building references, so many people want to be with him now. He told me that story. So, um- How does a trend goes,

There's used to be a general group purchase something like that, in case of celebrities, they are now coming over to Youtube now, to Instagram, but in case of these tolerable celebrities- We don't trust with them. However we do trust influencers.
If DooriDoori says that you buy the coin, then you guys buy the coin. But if whatever celebrity or some professor say 'This coin is good.'. Yeah, you don't buy it.
We don't- You do buy DooriDoori's, though. It's as the same as this.
The era itself now is the Era of Influencers. So this is the project that, yeah, it's the project that's proceeding with the concept.

So you would know if you see this, now yeah, they're well driving. It's raised up to 4 times now contrasting with listing, but it's on going like this, but I noticed that, the wallet has blocked now. So after stuffing some volume or something like this and later- Yeah, I'm told that maybe OKEX, too would be listed on for a little time later. And Some fine exchanges are, yeah, offering to list too, yes, that's the project.
So now this project has been, yeah, started over a year and a half, uh- I've been told that the coin almost hasn't sold except people who invested at the initial stage. So only buying is available- Yes, I'd like to tell you that.
So if you're listed at the early stage, then there's a phase that it goes drop every once now. So in stages, you stack some volumes now and give some time like, from about 2 months to 3 months, and also now like an issue, there are good issues in the company like this, right? So yeah, he's planning to burst them one by one, and yeah, to keep proceed like listing, that's what he told and,

he would open a beta service again on July 1st. Yeah, that, is it.
So I asked the CEO that if he knew about a project in this field, and he said that he developed it for 7 years in LG.
But, when I meet technicians you know, I worry them first. If a technology is too perfect, then there's no advertising at all. So I asked him how does he think about advertisement, and, he said that, he has aalumnus who's in this development field in Korea University and he also started a business since he was 24 Year Old. He is now running KCENT, and so because there's an experience of business, he has got a thought for marketing, and if you keep think about marketing, then you can't help yourself but to think of influencers. So when I see the project, I got the feeling that they don't lean too much on one side because it's yeah, it's about considering something with base for some level. So now- later, an article related to this, yeah,
if additional news keep come out, I'll mention them to you guys, and now Precium will go to good place, right? The CEO keeps gave his word to me for an airdrop event if they goes there, so-
Guys, this is the coin you should get. Yes, so keep it in mind.